This incredible artist performs as a young Elton John in the tribute show Rocket Man!

Rus gives the audience an energetic & memorable night – filled with nostalgia, singing, laughing & participation. Together, they walk down the Yellow Brick Road & relive the highs & lows of Elton’s long career.

Remember when rock was young? You will after the show! 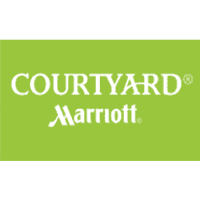 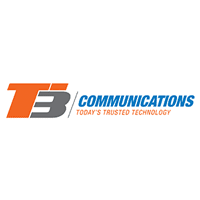 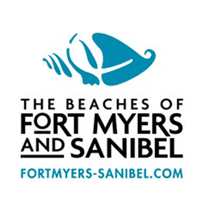 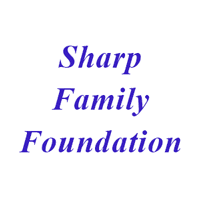